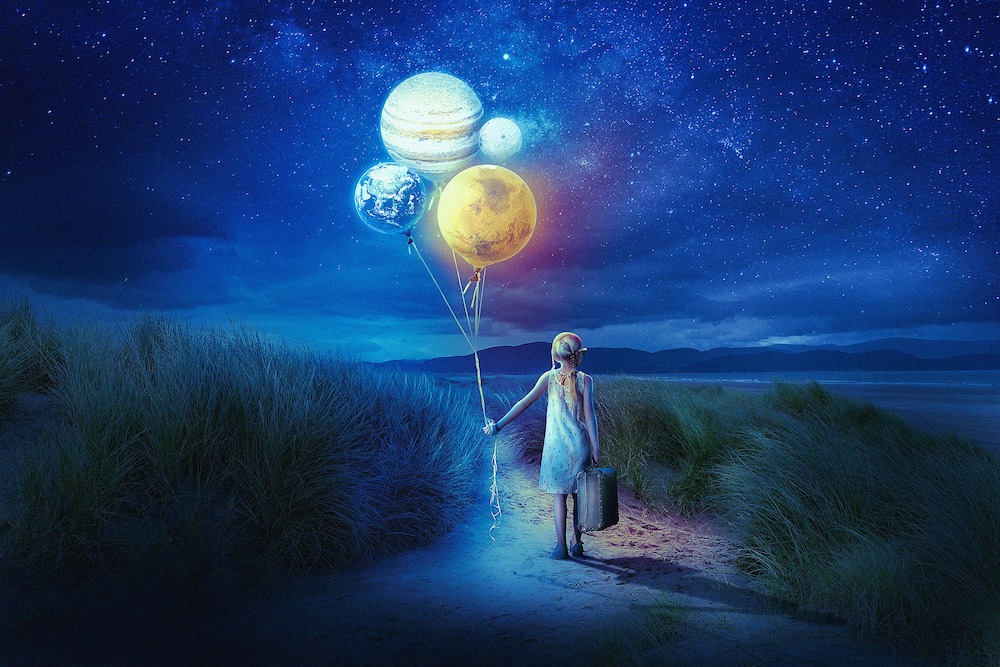 Since the last newsletter I have become aware of an oceanic transmission of love and well-being that is supporting and uplifting the entire planet. This transmission has created a powerful field of loving energy that is helping human beings to harmonize with one another and with life.

Soon it will become evident that the discord of collective human experience is resolving into a planetary symphony, in which the music of each individual is honored. In our daily lives this resolution will take the form of difficulties falling away. At the level of the species, we will find that humans are able, at last, to collaborate in addressing existential crises such as climate change. Once it is clearly seen that we are in the midst of the “Great Working Out,” the process of transitioning to a loving world will accelerate exponentially.

Here are a few offerings to brighten your day and support a “great working out” in your life:

1. Together We Step Into the Loving World

At the end of 2020, I had an intuitive sense that this April would be a significant month for the healing of humanity and the planet. Although various ideas presented themselves regarding how the outside world might change for the better, when April came around, it was the inside world that began to blossom first.

The first Sunday in April – Easter Sunday – I drafted a foreword for a miraculous book of paintings and poems titled “Becoming the Infinite,” which will be published later this year. What came through in the writing process was a blast of love in the form of words that together transmit the spark of enlightenment to the reader. The power of this love affected me deeply, and a few days later I experienced that the healed, transformed, and awakened world is here… and that I am abiding in it all of the time.

With this recognition came an impulse to share the consciousness of “Heaven on Earth,” which eliminates the causes of suffering at the root. Importantly, there is no need to speak, write, or convince anyone that this is so. Simply by maintaining the awareness of loving presence within ourselves – the same presence that connects all selves – we transmit healing and awakening to those around us. When we sustain the awareness of unshakeable love within, there is an “inner broadcast” that silently brings about a shift within collective consciousness. As you and I sustain this love, it is inevitable that more and more people will see that they, too, are abiding in the promised land. This shift in perception transforms the world faster than light.

This is how “transformation at the speed of love” works, and it really works. Several participants in the Embodying the Transformed World community have shared that they can hardly remember what life was like six months ago. In addition, a number of other people I know have recently experienced the resolution of longstanding relationship issues as well as legal and financial challenges. In this consciousness, life is revealed to be an eternal moment of peace, effortlessness, and grace, and there tends to be a “great working out” of even the most challenging circumstances.

The promised land is available to all of us. At this time let us call forth in our hearts the healed, transformed, and fully awakened world for the benefit of all. As these words reverberate in your being, and beyond, the loving world is coming further into manifestation. Although the process requires time, the outcome is inevitable. So let us be firmly established in the certainty that everyone is included in the abiding peace and fulfillment, especially those who have been most affected by the heartbreaking difficulties of these times. Now let us step together into the joyous work of realizing love in every domain of life.

Profound changes and embodied awakenings have been occurring within the Embodying the Transformed World community. There is an immense loving power that manifests when we come together in this field. Our first journey, “Transform at the Speed of Love,” was life-changing for many people. Our second journey, “Awaken Yourself, Heal the World,” begins this week on Wednesday the 9th and Sunday the 13th (each class is offered twice).

Awaken Yourself, Heal the World is an opportunity to participate in the adventure of healing the world, and yourself, by awakening to the magnificence of your true nature, and by living in alignment with the source of life. This is a timely journey into the Heart, and the seven weeks we share as a community are sure to be extraordinary.

Flexible pricing and scholarships are available. If you feel a resonance, trust your intuition and let us know that you are interested here. 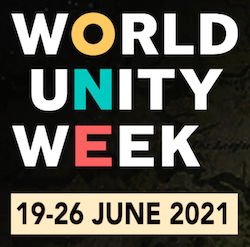 World UNITY Week is a free global celebration co-produced by UNITY EARTH, Purpose Earth, SINE Network, and The Hague Center. World UNITY Week inspires unity in action by bringing together hundreds of organizations and thousands of individuals who are embracing indigenous wisdom, ecological vitality, conscious activism, and much more. Join in this celebration of unity by registering at worldunityweek.org.

On Wednesday, June 23 at 6pm U.S. Eastern, Enlightening Journeys and Expeditions is offering a session titled “Healing Ourselves Through Unity Within.” Additional events during World UNITY Week are spotlighting collective climate action, partnerships for peace, interfaith harmony, social justice, sustainable and regenerative development, conscious business, human rights, contemplative practices and activism, and other key elements of the emerging future that we are choosing to create together. 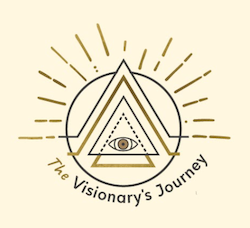 The Visionary’s Journey is a new program by Kelly Weiss for those who share the vision of a united humanity and a world that works for everyone. The Visionary’s Journey supports visionaries who wish to accelerate their development, awaken their consciousness, and strengthen their abilities to co-create a thriving and united world. If you have a vision and a calling to contribute to the great work of these times, then take the following quiz to discover where you are on the journey as well as opportunities to go further:

5. Upgrade and Integrate Your Energy

David Router is one of the world’s leading energy masters. He has developed uniquely effective methods for helping people – especially people who are highly sensitive – to release the past, embrace themselves fully, and love their lives. On June 17 (June 18 in Australia), David is offering a free session with another friend and energy master, Sarah McCrum. As opportunities to work with David are relatively rare, please give yourself the gift of this free experience. Here is the link to register:

Last week I was interviewed by Priya Mahtani for Festival of the Child, a luminous, and free, event that runs from June 30 until July 2. In our wide-ranging conversation, we explored ways of creating a better world for future generations as well as how to navigate these times by listening deeply and aligning with life. During the interview, both Priya and I felt an oceanic transmission of love and well-being, which deepened and expanded as the exploration unfolded. To experience this transmission and many more beautiful conversations, sign up here for Festival of the Child.

An Ocean of Gratitude

Thank you for sharing your inbox with me – on World Oceans Day! If anything in this newsletter has moved you, or if there is a way that I may serve you or your community, please feel free to reply to this email or send a message via my website.