In its essence, the Transmission (represented visually by the charts below) reminds you of that which you are:

Arthur C. Clarke’s Third Law states that “any sufficiently advanced technology is indistinguishable from magic.” Many people have had remarkable – and one could even say magical – experiences while conducting the below experiments.

Note: Due to the large size of the images below, this process works better with a computer than with a smart phone. 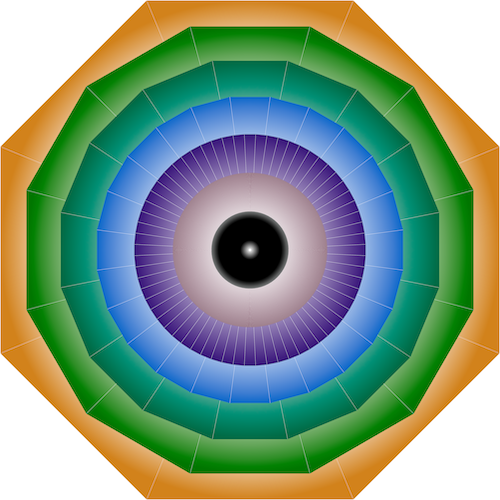 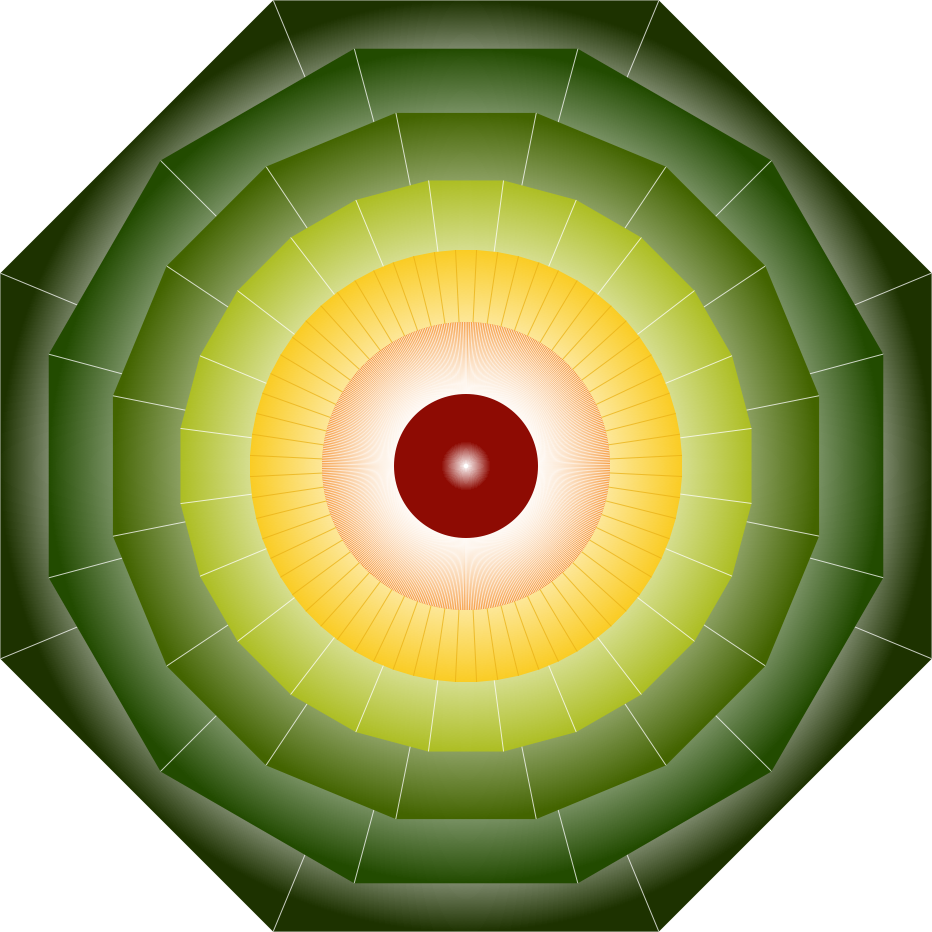 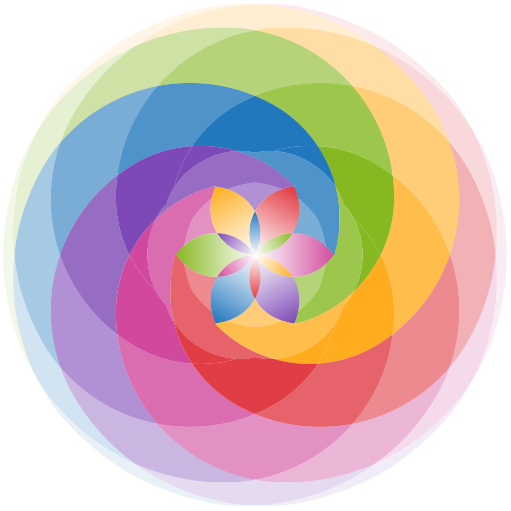